Your organization needs a fax service to transmit and track sensitive and confidential documents. Sending these documents by email is not an option because of the disclosure risks inherent in plain text communications over the Internet. Conventional manual faxing is extremely cumbersome, as it involves printing a document from your PC, walking to the fax machine, filling out a cover sheet, dialing, sending and waiting to make sure your transmission was successful. On top of all this, conventional faxing methods incur costs for leasing fax machines and analog phone lines, as well as technician fees to wire new fax lines.

Posted by CPS Technology at 19:27 No comments:

Now is a great time, to look at cloud-based telephony solutions.

NBN ready to disconnect landlines to one million homes and businesses.

Landline phone networks servicing almost one million homes and businesses will be permanently decommissioned in the next 6 months, with 313,000 formal disconnections next month as the National Broadband Network enters its peak switchover phase.

Under the terms of the NBN, existing phone networks are to be disconnected 18 months after the NBN is made available in an area, with the approaching surge reflecting the beginning of “peak roll out” of the NBN between 12 and 18 months ago.

A NBN Co spokesman said in practice, however, the vast majority of homes would have already  been disconnected before the “formal disconnection date” for their  area because they had already signed up for the NBN and had shut down old landlines.

NBN take-up figures shows that, on average, 18 months after the NBN had arrived in an area, 73.5 per cent had signed up to the scheme. Of the remaining 26.5 per cent, some would have opted again keeping a landline, and some would not have had connected landline to begin with, including vacant homes.

The NBN Co spokeswomen said disconnections were ‘carefully managed” and it sent “up to five letters” to each different home warning them of when their landlines would be disconnected, with that correspondence in addition to materials sent by telcos.

“We then send material via registered post to residential premises that have not yet connected (to the NBN) five weeks before the disconnection date,” the spokeswoman said.

“By the time the disconnection date arrives, the vast majority of services have already been migrated, and we closely manage the final single-digit percentage yet to migrate, who still want to migrate.”

“Some decide not to migrate as they prefer a mobile-only service, it’s a holiday house, or they have another (non-NBN) provider.” NBN is a wholesaler that sells internet connections – which are also used for telephone calls – to telcos such as Telstra and Optus, who sell those connections to individual customers.
There are competitors to the NBN who have created their own fibre internet networks but they are relatively small.

The switch from copper landlines to the NBN has raised some concerns, including that during power outages it will not be possible to use landlines unless a home has installed back-up battery and that building managers may fail to switch to the NBN emergency phones in lifts.

A NBN spokesman said people were encouraged to have a “charged mobile device” on hand in case of emergencies during power blackouts.
He said NBN Co had worked closely with monitored fire alarm and life emergency phone companies “for many years” to “maximize awareness of the need to migrate these services”.

“NBN created monitored fire alarm and lift emergency phone register in 2015 to assist the industry and building managers to register their services for NBN to provide assistance (and) reminders of the need to migrate these services,” he said. According to NBN Co, 1.3 million homes have already been “formally disconnected”. The NBN rollout is expected to be completed in 2020; the last of the legacy landline networks will be decommissioned 18 months later.

Merry Christmas & Happy New Year from everyone at CPS!!!

Posted by CPS Technology at 20:08 No comments:

AVST have two webinars coming up... Don't miss out!!!!
To register, please click on the links below!!!!

To read more, please click
http://thesiliconreview.com/…/innovative-unified-communica…/
Posted by CPS Technology at 17:04 No comments: 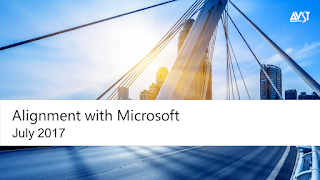 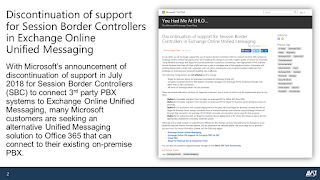 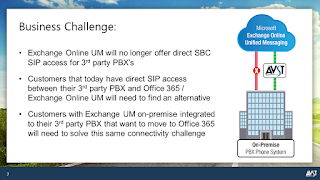 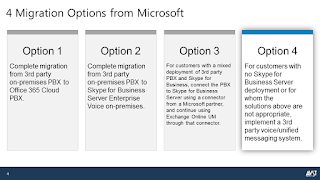 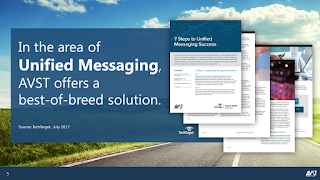 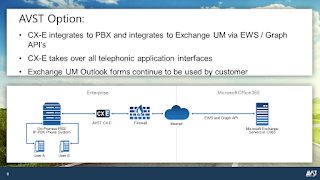 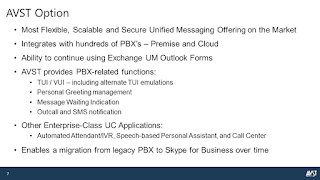 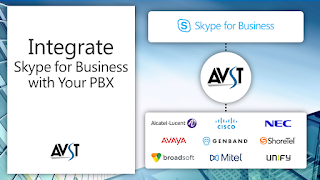 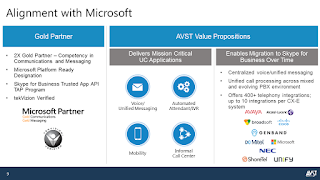 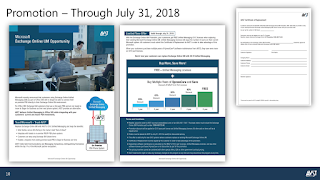 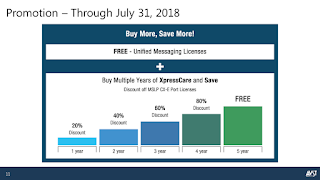 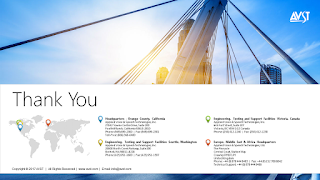 Posted by CPS Technology at 16:15 No comments:

Elevating the Enterprise Capabilities of Skype for Business